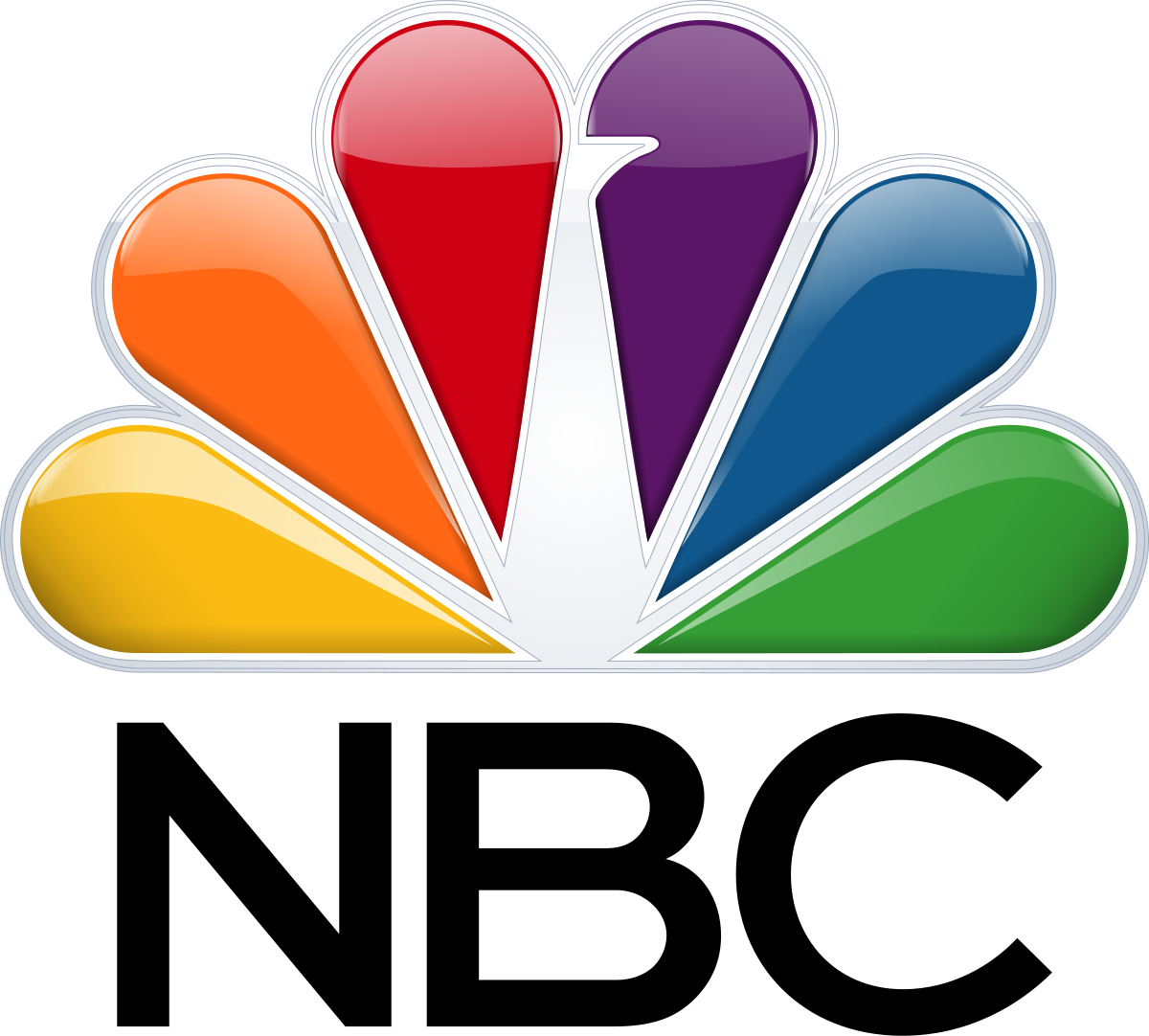 Written by Ning, in Escape, when six complete strangers wake up on the roof of a building in San Francisco, they’re told they have 36 hours to live unless they can solve a series of deadly games set throughout the city.