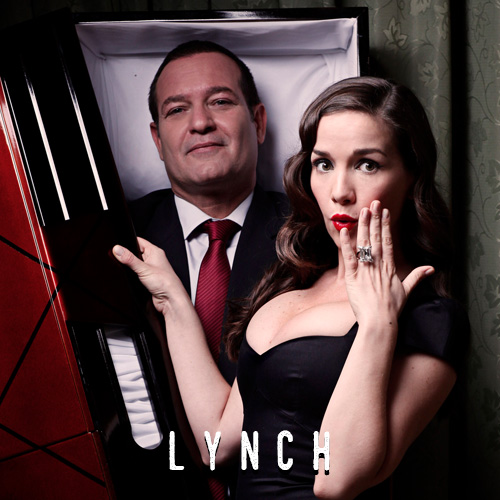 PLAYING DEAD, an adaptation of LYNCH, the popular Colombian format, which is set up CBS Television Studios and the CW, goes to pilot.

Written by Rina Mimoun and Josh Reims, the project is a dysfunctional family dramedy about a mortician and his son whose lives are turned upside down when the woman who abandoned them 15 years ago returns and asks them to fake her death.